Degaussing is a method of permanently erasing data from working and non-working hard drives, tape, and floppy disks. Degaussing completely sanitizes the media of data in seconds by delivering a powerful magnetic pulse that instantly destroys all magnetic domains on the disk platters.

Recognized by the National Security Agency (NSA) as an approved method of hard drive sanitization, degaussers on NSA’s Evaluated Products List have been sanctioned for the elimination of Top Secret data.  Data sanitization by degaussing is important for all classifications of data. Degaussing prevents sensitive information on decommissioned hard drives from being stolen, sold, leaked, and misused.

What is a degausser?

A degausser produces a magnetic field that erases the data on a hard drive in less than a second by overpowering the field of the drive with a stronger force.

To understand degaussing, it helps to understand how hard drives store data. A hard drive is a storage device that magnetically stores its data on the surface of the disk platters inside a sealed case. The disk surface is made up of billions of magnetizable grains that can be individually magnetized as North-South (1’s) or South-North (0’s) polarity.

As the disk spins, the air turbulence floats the read/write head just above the surface of the disk platters, allowing the head to measure the polarity of each magnetic field it flies over.  The computer reads 1’s and 0’s and converts it to the meaningful data we see on the computer monitor.

To fully sanitize a hard drive of data, you must remove the stored magnetic patterns (1’s and 0’s) from the hard drive.  Degaussing, also known as demagnetizing, removes these magnetic patterns, thus eliminating the data.  A degausser applies the magnetic field to the entire hard drive externally meaning that the hard drive does not need to be working or connected to a computer to achieve complete data sanitization.

Degaussers must overcome the coercivity of the hard drive to erase it. Coercivity is the strength of the magnetic field on a hard drive and is measured in oersteds. Modern storage media have a coercivity of about 5,000 oersteds. One+ gauss effectively eliminates one oersted. This means that a degausser would need to generate at least 5,001 gauss to erase the data on a 5,000 oersted hard drive.

After degaussing, the magnetic field that was the data no longer exists. The media is now safe for recycling or disposal.

How many types of degaussers are there?

There are essentially two types of degaussers for erasing modern media. The most common, a capacitive discharge degausser, works by storing energy in its capacitors until it has a sufficient charge, and then releases that energy in a pulse, like a flash on a camera, to erase the data.

Why degauss over other methods of data sanitization?

Degauss because other methods of data sanitization are slow, not secure, or are toxic to the environment. 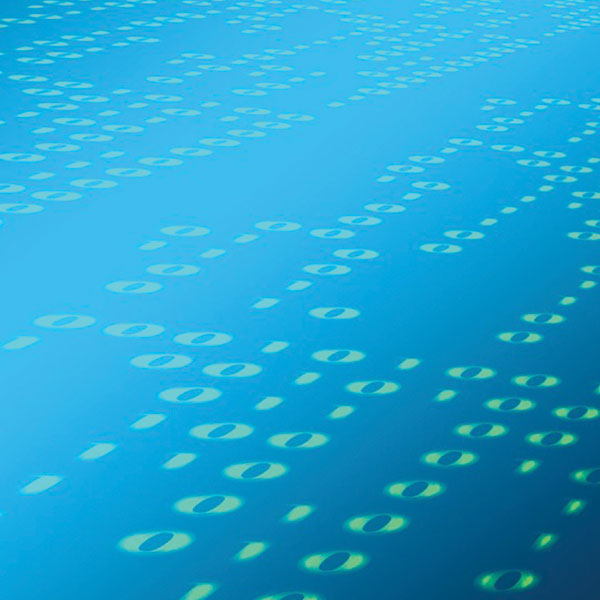 Like degaussing, overwriting is frequently called a “clean” method of data erasure because it is powered by electricity and does not release any hazardous byproducts. However, unlike overwriting, which takes from hours to days to overwrite a single drive, degaussers can destroy all data on multiple pieces of media in approximately 1/10th of a second. Of great importance, degaussing also sanitizes drives regardless of whether the drives are functioning. Overwriting requires fully functional drives and will fail to overwrite any part of a drive that is damaged. 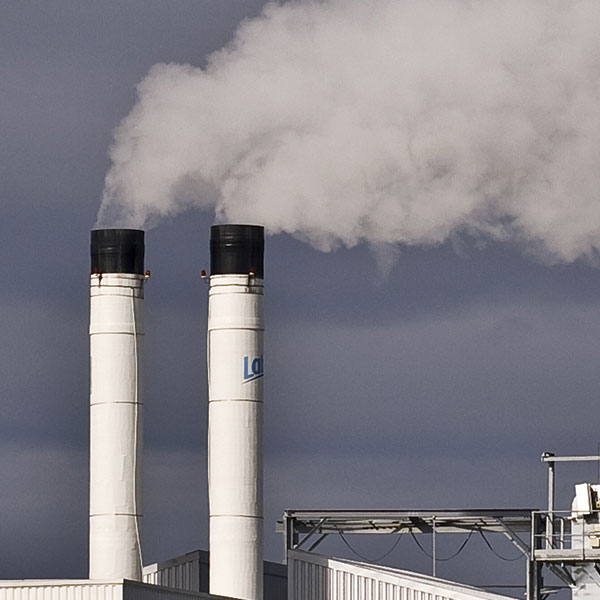 Incineration is an effective data sanitization technique for magnetic hard drives but only if the incinerator exceeds 670°C, according to the NSA.  Understandably, data sanitization at these temperatures generally requires a smelter and creates waste and byproducts that are toxic to humans and the environment. Degaussing creates no hazardous waste nor byproducts. 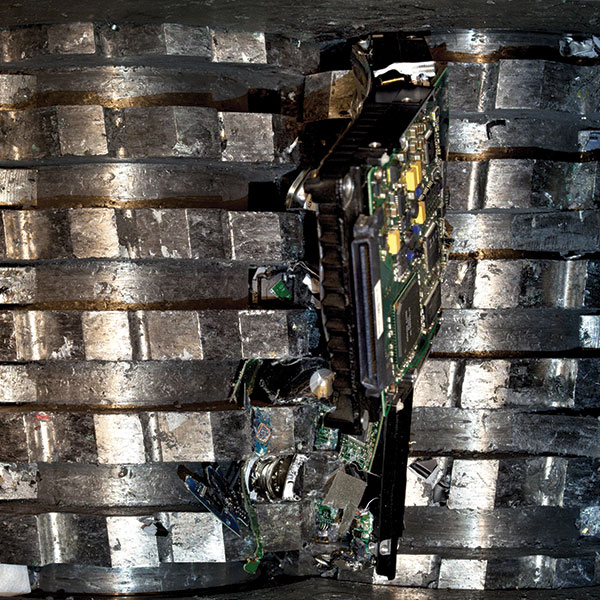 Shredding media, although a common practice, unfortunately, is an incomplete sanitization method because it leaves retrievable data on the shredded pieces of media. This is a concern because a modern hard drive can store 600,000 pages of data on a 2 millimeter-wide shred particle. That’s a particle smaller than a grain of rice! Because degaussing leaves no data behind, best practices dictate that media first be degaussed before it is shredded.

Degaussing is the cleanest, most cost-effective, and efficient method of data sanitization. After degaussing, the data is not recoverable and no longer exists, leaving the media safe for recycling or disposal. Degaussing a hard drive is recognized by the NSA and DoD as a secure data destruction method.

Garner Products has been manufacturing innovative degaussers since 1959. Our degaussers generate at least 10,000 gauss, about double what is necessary to sanitize modern hard drives and tape. In fact, the Garner TS-1XT 20,000 gauss degausser meets NSA standards for complete sanitization of Top Secret data.

Garner degaussers are roughly the size of a CPU and weigh between 34-105 pounds with either a convenient media drawer or a media slot and slide for high-volume jobs. Garner is an American-made manufacturer with in-house capabilities for customizing our data destruction equipment to meet your unique applications.

Garner leads the data destruction industry in product safety by being the first and only U.S. hard drive degausser and destroyer manufacturer to earn certification of our products to UL, IEC, and CSA safety standards from a Nationally Recognized Testing Laboratory (NRTL).

Our products are also independently tested for conformity to CE standards for safety and emissions for the European Union.

These U.S. and international certifications identify Garner’s products as safe to operate in data centers, hospitals, offices, and other sensitive environments around the world.

Which Garner degausser is right for me?

All Garner degaussers are effective for erasing modern hard drives and tape. Garner manufactures degaussers of 10,000 gauss (1 tesla) up to 20,000 gauss (2 tesla). 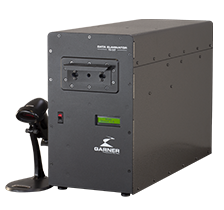 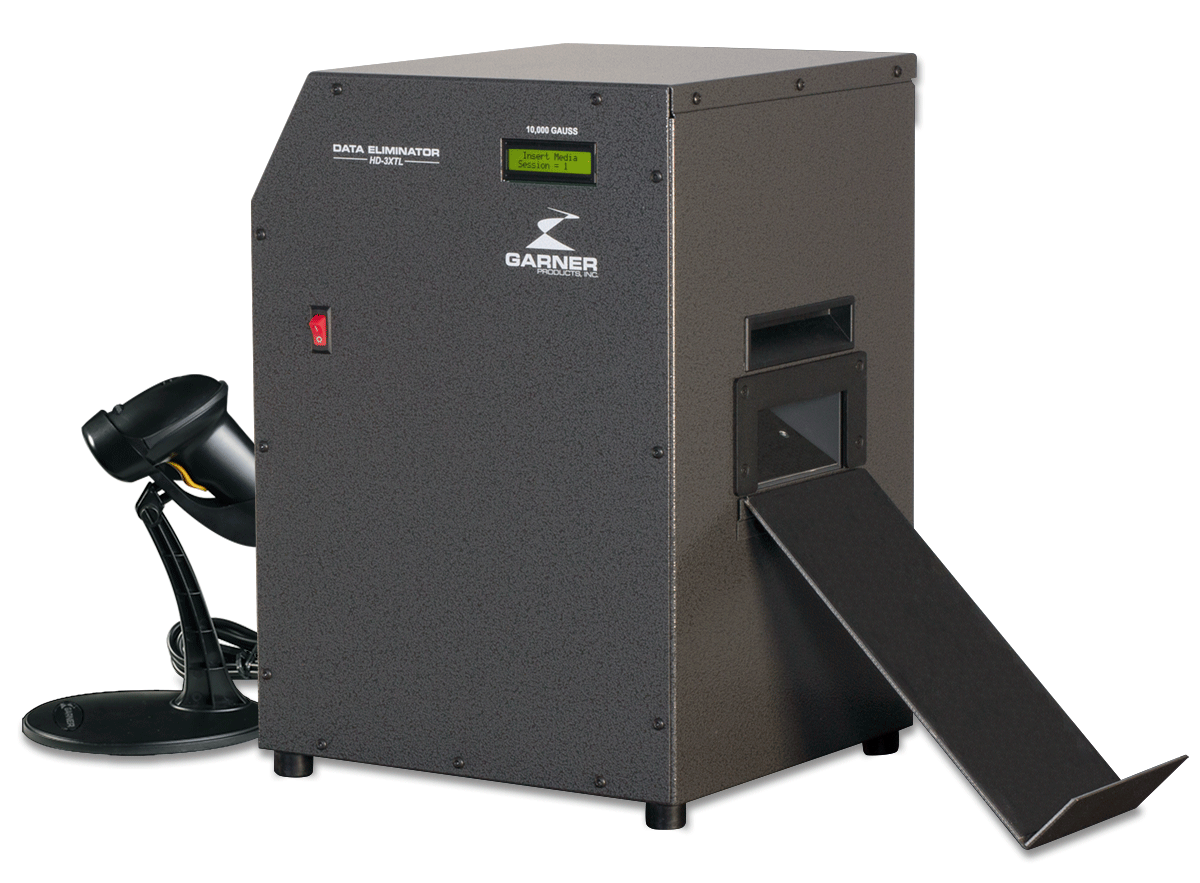 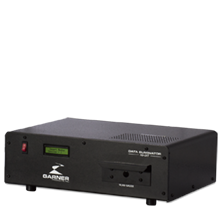 Degaussing is peace of mind.

It obliterates the data on hard drives and tape in seconds, meaning you never have to worry that the data will be recovered, not even through advanced forensic methods. By degaussing decommissioned media in-house you will ensure that the data is gone forever and will never fall into the wrong hands.